In the first of our Summer readings series, Phillip Hall.

Phillip Hall worked for many years as a teacher of outdoor education and sport throughout regional New South Wales, Northern Queensland and the Northern Territory.
He now resides in Melbourne’s Sunshine, where he works fulltime as a writer. He also works as an editor with Verity La’s ‘Emerging Indigenous Writers Project’ and as a poetry reader at Overland. In 2015 he published Diwurruwurru, a book of his collaborations with the Borroloola Poetry Club. A new collection of place-based poetry, Fume, is to be published by UWAP. This project celebrates Indigenous culture in the Northern Territory’s Gulf of Carpentaria. 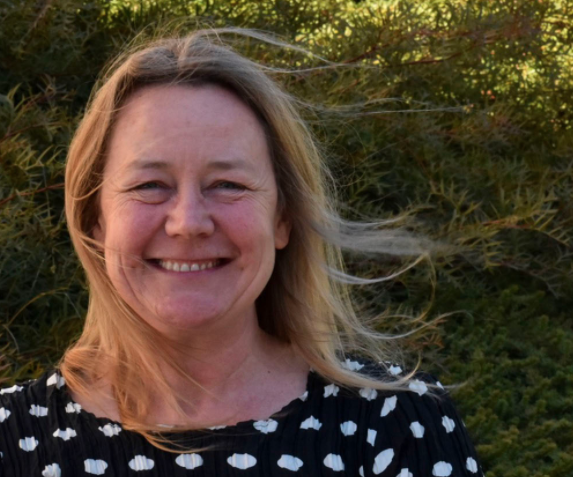 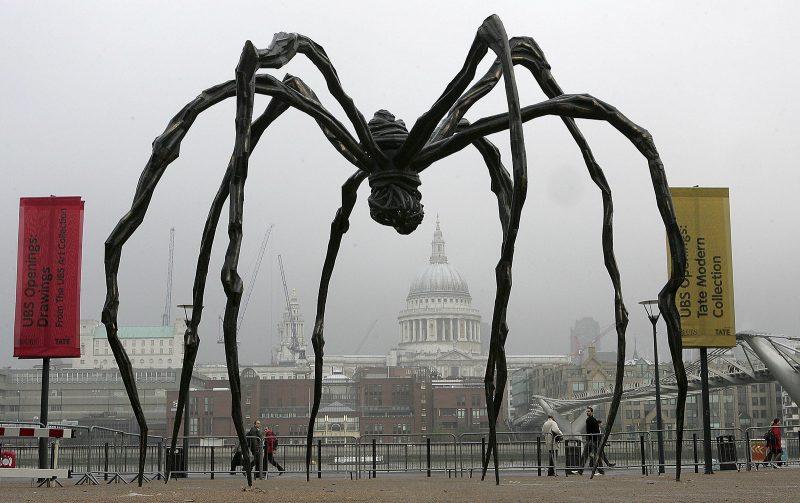