Sarah Holland-Batt is a Senior Lecturer in Creative Writing at QUT. Her most recent book, The Hazards (UQP, 2015) won the 2016 Prime Minister’s Literary Award for Poetry. Her poems have been widely published in journals such as The New Yorker, Poetry, and elsewhere, and have been translated into several languages; a Spanish translation of The Hazards is forthcoming from Vaso Roto in late 2017. She is the editor of The Best Australian Poems 2017 (Black Inc), and Poetry Editor of Island. 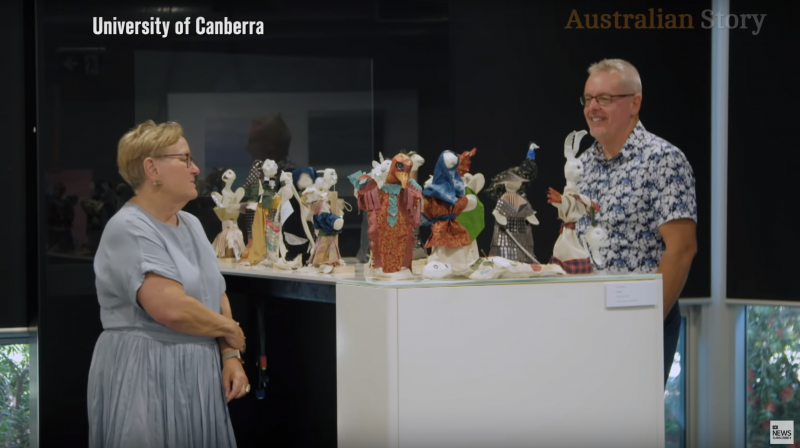 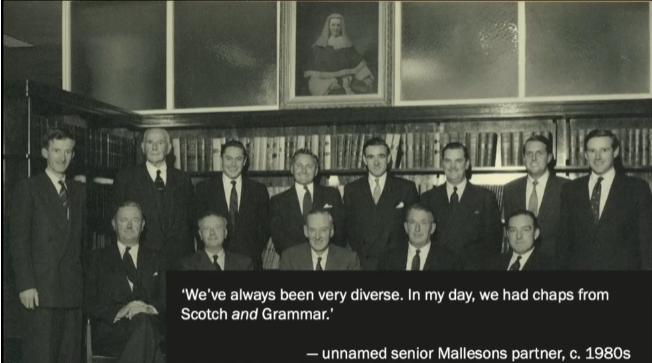