Lionel Fogarty is one of the best known contemporary Aboriginal Australian writers. A Yugambeh man, Fogarty was born on Wakka Wakka land in South Western Queensland near Murgon on a ‘punishment reserve’ outside Cherbourg. Throughout the 1970s he worked as an activist for Aboriginal Land Rights and protesting Aboriginal deaths in custody. He has published numerous collections of poetry in Australia.His most recent collections include Mogwie Idan: Stories of the land (Vagabond Press, 2012), Eelahroo (Long Ago) Nyah (Looking) Möbö-Möbö (Future) (Vagabond Press, 2014), and Selected Works 1980-2016 (re.press, 2017).

Lionel’s is an uncompromising vision, tempered by years of activism and community engagement.

Lionel was a guest of the Poetry on the Move festival where we were lucky enough to hear him reading a selection of work taken from across his career.

Lionel was also interviewed by IPSI’s Jen Crawford and Paul Collis, where we catch him responding to a question on the potentials of Indigenous writing in Australia.

Colour Me, Beautiful and Working in 3D: Delegation, Duration and Distribution 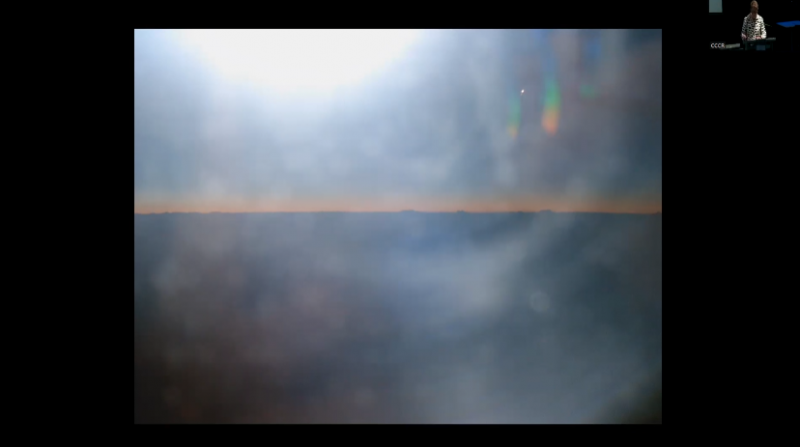 Shedding Light for the Matter