Takako Arai published her first collection of poetry in 1997. Her second collection Tamashii Dansu received the Oguma Hideo Prize and several of the works were translated in Soul Dance: Poems by Takako Arai. She is an Associate Professor at Saitama University teaching Japanese language and poetry. Since 2014 she has been involved with a regional language poetry project in Ofunato city.

Here, she reads ‘Dollogy’ with the aid of Jen Crawford from the University of Canberra and discusses the poem at length in the interview following.

For three years, Paul Munden was director of the Poetry on the Move festival. As well as being a postdoctoral fellow at the University of Canberra, Paul has published five collections of poetry including Chromatic and The Bulmer Murder both released in 2017. Last year we recorded him reading live from his latest collection Chromatic (UWAP).

This episode hosted by: Shane Strange 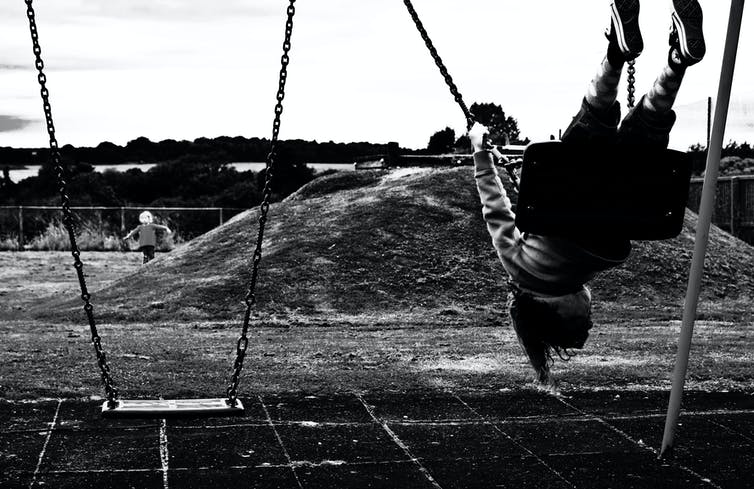 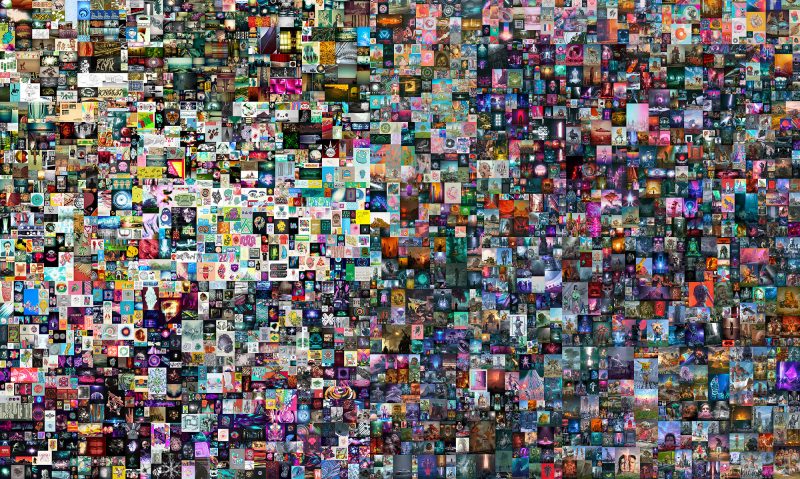 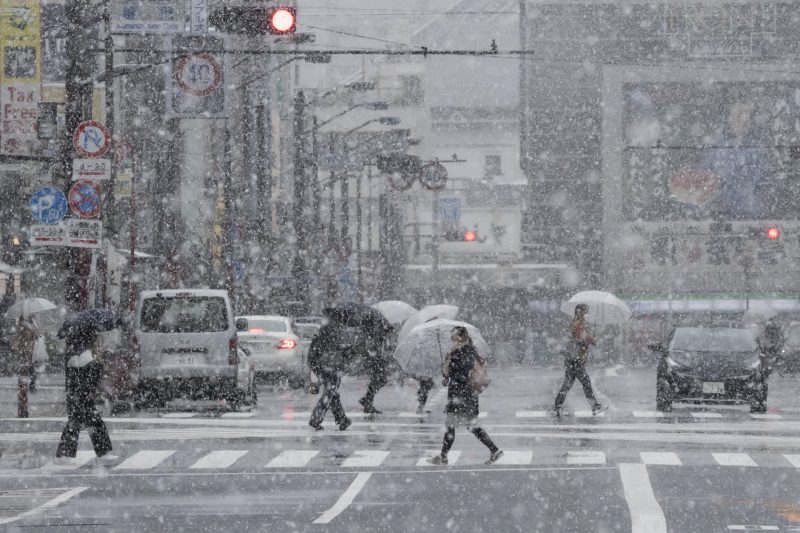