In this episode, a captivating  live performance, followed by an interview with Japanese poet Hiromi Ito recorded during her visit to Australia as part of the Poetry on the Move Festival.

Since publication of her first collection of poetry in 1978, Hiromi Ito has been one of Japan’s  most celebrated poets. She has published poems and essays on motherhood and child-rearing, which have become a new literary genre for Japanese women writers. Her poetry and prose on women’s lives have been published in (The Despair of Women, 2008), (The Book of Menopause, 2013) and (A Life of a Woman, 2014). Her works on life and death includes Dog Heart, 2013), (Father Lives, 2014),  (Tree Spirits Glass Spirits, 2014) and (Thoughts on Harakiri, 2017). In her two latest poetry collections,  (Wild Glass on the Riverbank, 2005, trans. by Jeffrey Angles) and (New Tales of Sugamo Pilgrimage, 2007), she has created a unique poetic narrative form inspired by early moralistic story telling in Buddhist teachings.

This episode hosted by: Shane Strange 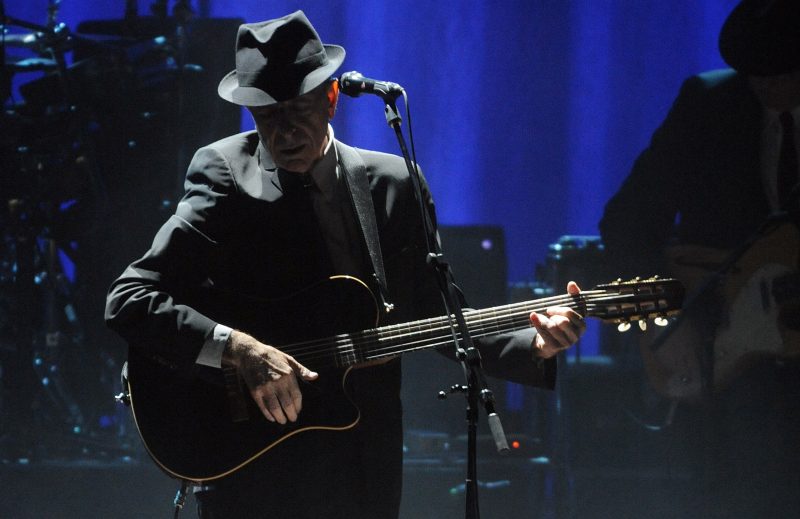 Listening to Songs of Leonard Cohen: singing sadness to sadness in these anxious times 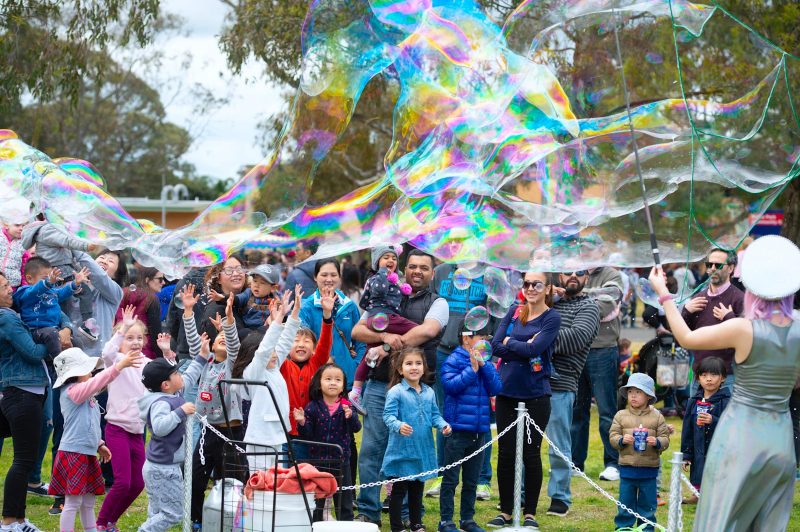