In this series we pay tribute to the art we wish could visit — and hope to see once travel restrictions are lifted.

She’s called Maman, and she emerged into the world in 1999, just in time to find her feet and grace the opening of the Tate Modern in the heart of London.

Maman. The biggest spider you’ve ever seen at more than nine metres high. The extent to which you are entranced by her bears a direct correlation to whether, when you think “spider”, you think Charlotte in her web or Hobbit-bothering Shelob.

For her maker, that most fertile and perhaps febrile artist Louise Bourgeois (1911–2010), spiders represent maternal beings in their care of the young, and in their skillful making and repairing of the family web (that is, they are Charlotte, not Shelob).

A more typical human response is a severe case of the “ick” factor at best, and panic at worst. Yet under Bourgeois’ hands, something marvellous happens — new ways of seeing spiders, and with them the more-than-human world.

Her spiders have populated the globe since 1999. They are to be found poised, crouching, menacing or magnificent (depending on your attitude to arachnids) in Ottawa, Shanghai, Bilboa, Provence, Geneva, Zurich, New York, San Francisco, Moscow and elsewhere.

If I could go anywhere, one option would be to trail around the world on a Bourgeois spider-hunt, though I have always been uncomfortable around spiders.

In recent years, chagrined by my species-ism and captivated by videos of tiny dancing peacock spiders, I have been making valiant attempts to recognise their beauty; with some success. Recently, with much of Australia under floodwaters and my news-feeds full of stories of spiders desperately swarming up fenceposts and trees and human legs to escape death, I would leave this country and fly straight to London, to see Maman again. https://www.youtube.com/embed/qy7xJhImnLw?wmode=transparent&start=0 ‘I transform hate into love.’

Read more: Review: The naked nude from the Tate

I would take the underground from whichever dingy affordable flat I could find to rent, arriving at Southwark Station. I stood there in 2006 for nearly half an hour, entranced by Bill Fontana’s Harmonic Bridge. That work is the product of the Millennium Bridge vibrating under the feet of pedestrians crossing from St Paul’s to Bankside, and against the movement of the river below it and the wind that crosses it.

Like Bourgeois’ Maman, the sounds captured by Fontana and shaped into an audio sculpture have the capacity to shift one’s sense of lived experience and what it can mean.

Incidentally, in 2011 I visited Tate Modern to see Ai Weiwei’s 1-125,000,000 (2010), a hill of handcrafted sunflower seeds made of porcelain, fired and painted, displayed in the Turbine Hall. Gazing at the seeds, I found myself listening to percussive sounds coming from further up the building, and hunted about for a plaque to say it was also the work of Bill Fontana. Eventually I asked a nearby guide who the sound artist was and, without a hint of condescension, she smiled and said, “They’re doing some plumbing work next door”.

In my fantasy art trip now, I choke down that humiliating memory and walk the ten minutes or so down toward the Thames, back to what was the Bankside Power Station, and is now the Tate Modern.

And in my imagination, I retrace my steps to the Turbine Hall, greet Maman, and then wander up through gallery after gallery, through permanent collection and special exhibitions, all the way to the bar on Level … is it 5? I forget. There I buy a glass of wine, alone or with friends and colleagues, and gaze across the Thames to the dome of Christopher Wren’s St Paul’s cathedral. https://www.youtube.com/embed/h51hVeQyooQ?wmode=transparent&start=0 The chimney of the Tate is 99 metres high.

Read more: If I could go anywhere: Japanese art island Chichu, a meditation and an education

St Paul’s is just around the corner from where my late aunt lived, in the brutalist Barbican estate.

She generously provided me a bed on various of my trips, and showed me the art at the heart of her city. I saw Benjamin Britten’s haunting, heartbreaking War Requiem in her private box at the Royal Albert Hall, that remarkable Victorian structure that resembles, to a stranger seated within, the inside of someone else’s mouth. Later she took me to Bach’s St Matthew Passion performed at the Barbican, where we sang along with the choir, lustily and not entirely in tune.

She took me, too, on her personalised tour of the city. I saw another Christopher Wren building, the church of St Stephen Walbrook, and its splendidly democratic Henry Moore altar. I saw remnants of that ancient Roman construction, the London Wall.

Read more: If I could go anywhere: Boughton House, ‘the English Versailles’ and its shimmering treasures

Just beyond my aunt’s apartment is Michael Ayrton’s priapic Minotaur sculpture, which, she told me, often boasts a shopping bag or scarf hooked by some passing wag across the phallus. We went to Postman’s Park, devised in the late 19th century by the artist George Frederick Watts as a place to remember everyday heroes who lost their lives in saving others.

I want to go back to London, a city all awash with art, and with history tucked between the glass and steel monoliths that characterise its skyline.

I want — in my imagination — to visit my aunt and Maman: to revisit women’s care for family; to remember my aunt’s knowledge of and passion for the city and its art, and her generosity to a niece landing on her doorstep, fresh from the antipodes. 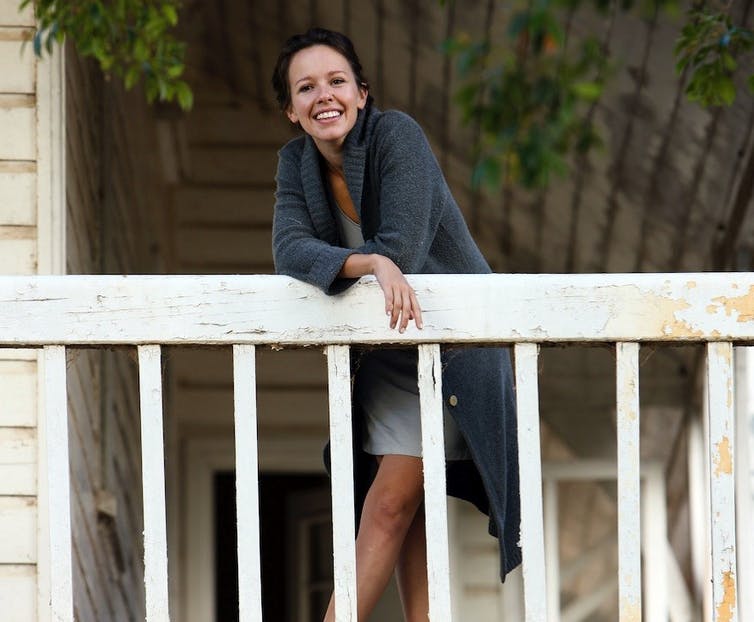 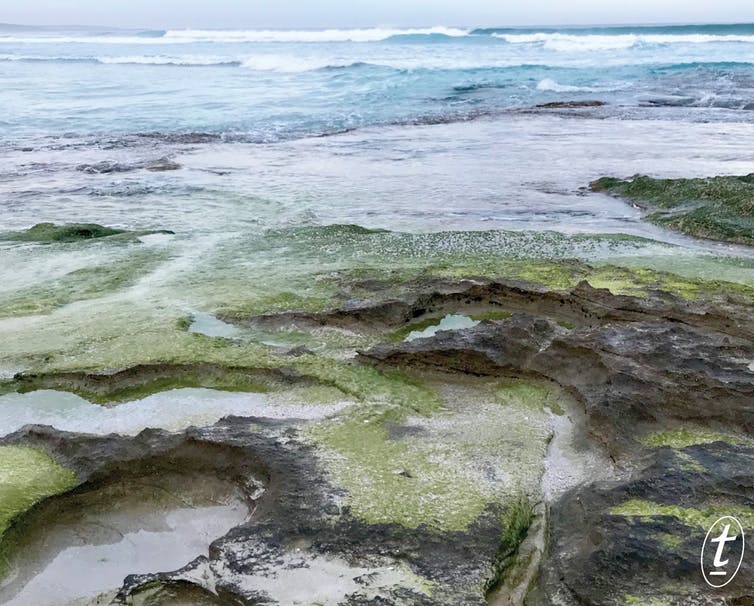 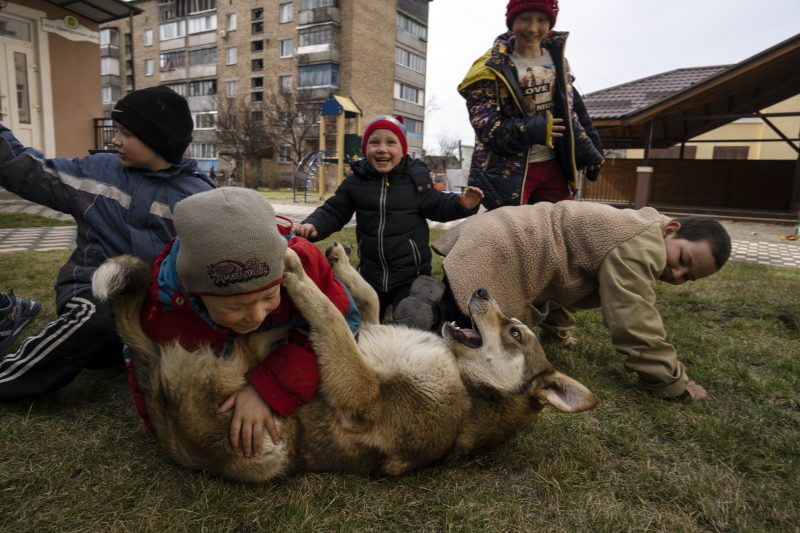